Vera Farmiga and Freddie Highmore star in this prelude to the classic horror film Psycho, which takes a contemporary glimpse into Norman Bates's formative years and reveals how he became one of the most infamous murderers of all time. 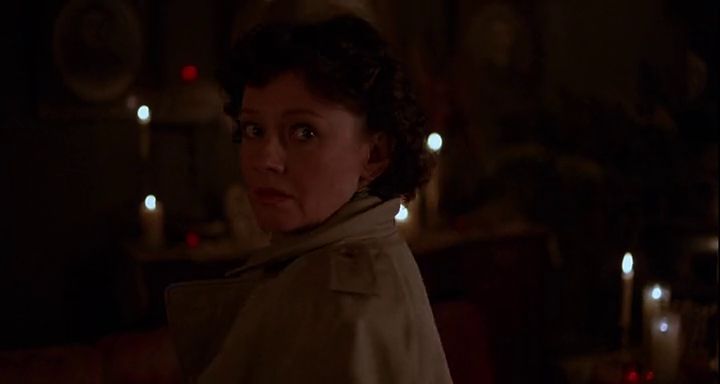 Watch Stan on all your favourite devices