The ultimate football management simulator is back.

Football Manager has long been established as the elite football management simulator on the market, allowing players to take control of their favourite club or international team and guide them to either success or failure, depending on their transfer dealings, tactical decisions, training methods and man management.

However, with a new version of the game being released every year, it is inevitable that some editions feel more essential than others. Some have added revolutionary new features or made significant changes, while others have felt more like data updates than a new game. So which category does Football Manager 2015 fall into?

In terms of its core gameplay, Football Manager 2015 largely picks up where the 2014 edition left off. There are more than 100 playable leagues, from more than 50 countries, with some of the most popular leagues including the Premier League, La Liga, Serie A, Bundesliga and MLS.

As you would expect, all squads and player statistics have been updated for the 2014/15 season. The match engine has also been overhauled and now looks fantastic, although it is not without its teething problems. Teams seem to make more defensive blunders than in previous editions, for example, which can become frustrating to watch. 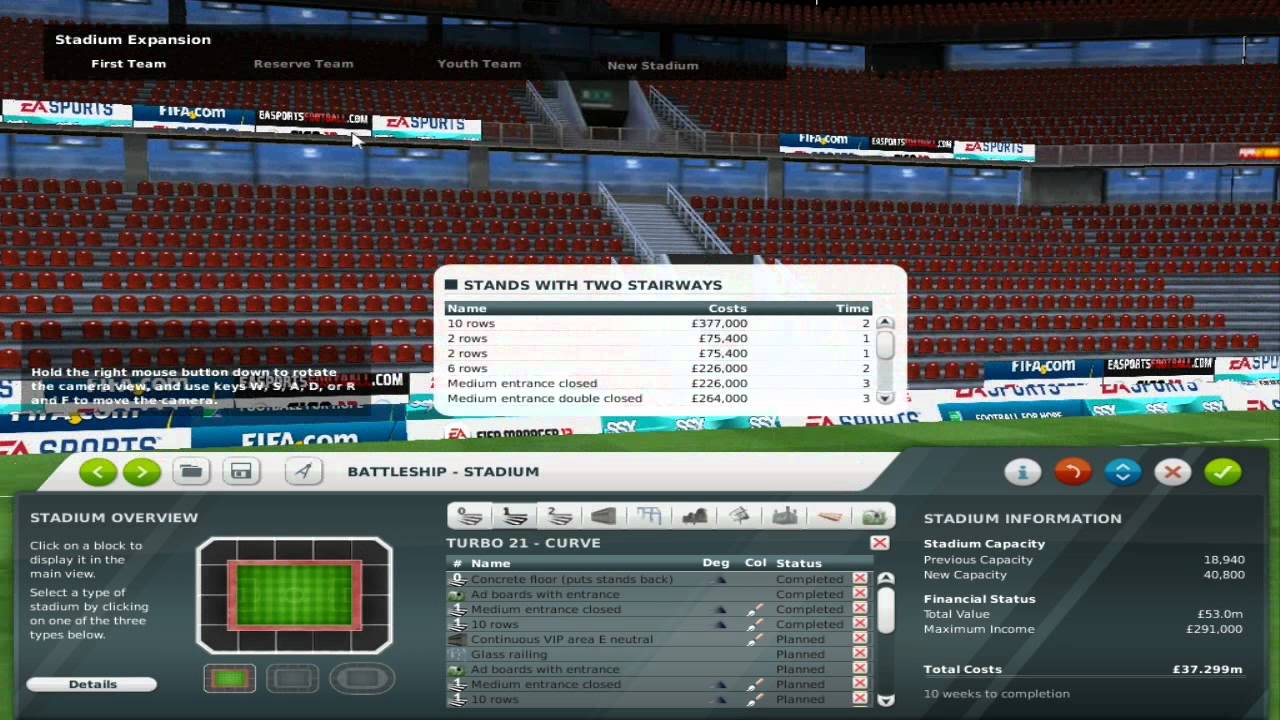 Opposition managers are more reactive than they were in past versions of the Football Manager series, adapting their tactics based on the player's own actions. This improved AI is very much a welcome addition, and helps to give the impression that you are really testing your wits against another manager.

Over the course of recent years, there has been a noticeable shift in terms of Football Manager's gameplay, with an increased focus on role-playing elements. The intention, it seems, is to add a more human element to a game which is ultimately centred around databases and statistics.

This shift continues in FM2015, with more emphasis placed on rivalries, dealings with the media and interactions with players. This makes the player more emotionally invested in the game and gives it a story element, but it may displease the purists, who feel managerial sims peaked with Championship Manager 01/02's data-driven offering.

While it may initially seem cosmetic, one of the big successes is a revamp of the user interface, which now allows players to move more intelligently from screen to screen, with most options accessible from the news feed. Long-time players may find the change confusing at first, but it marks a major step forward from FM2014.

Another big change has been a tweaking of the scouting system, which is now a lot more realistic. When you scout a player, their attributes are presented as a range, rather than suddenly being revealed in full. This range is then narrowed the more you scout them, so that you eventually end up with an accurate assessment of their ability level.

However, despite the improvements, it is difficult to escape the feeling that Football Manager 2015 is a slightly evolved version of its predecessor, rather than a truly revolutionary experience. Nevertheless, it does represent a step up from the 2014 edition and its highly addictive gameplay will delight newcomers to the series.