Sony Interactive company is now back again with the new game which is now finally available for the Mac OS (OS X) which is the God of War IV or also called.

God Of War software by TitlePopularityFreewareLinuxMac
Today's Top Ten Downloads for God Of War
Visit [email protected] for more of the top downloads here at WinSite!

After the (somewhat) satisfying finale of God of War 3, Sony Santa Monica decided to go back (again) into the God of War mythos with Ascension, giving us the ability to play as a Kratos who isn’t nearly as angry as you may be used to. For the first time ever, there is an added multiplayer mode to the experience, though it remains to be seen how it holds up. Is Kratos’ history still worth exploring, or should the franchise move on? 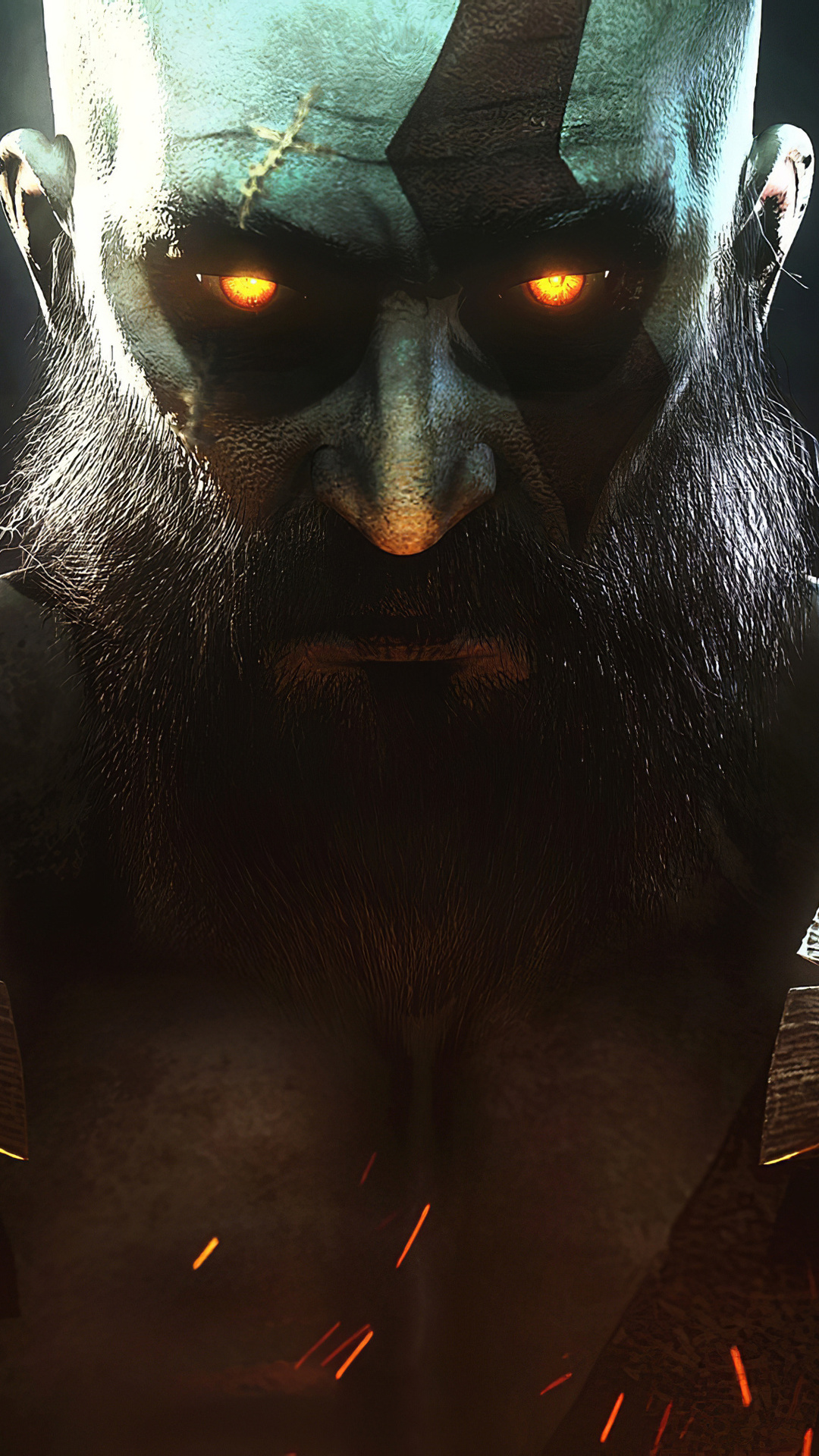 It Gets Off To A Great Start

The God of War games are known for their quick, epic introductions and Ascension is no exception. No sooner do you break free from the Furies’ chains, in a very Kratos way, do you quickly get involved in a long, encompassing boss fight while trying to escape the Prison of the Damned. It may not be as heart-pounding as a certain fight seen in God of War 3, but I found Ascension’s opening to be one of the best in recent memory.

Oh, and the sound the blades make is awesome.

I was very skeptical when I saw multiplayer for the first time, and when I got into the beta prior to launch, I wasn’t exactly a big fan. Thankfully, after putting some time into the final product, online play really helped improve my thoughts of Ascension as a whole package.

You are able to choose from variants of Deathmatch and Team Deathmatch, Capture the Flag, or even a difficult gauntlet of enemies, as well as select your own warrior. Gameplay works very similarly to the main game, with combos and magic attacks key, with traps thrown into the so-so levels.

Though I found there were balancing issues that could see you getting combo-juggled without a chance to retaliate before dying, I had hours of fun trying to take down all the enemies with my upgraded Spartan.

The Way The Story is Told

The story itself is pretty weak, not really offering any interesting information about Kratos that we didn’t already know, but the way the story is told is probably the worst part. I won’t spoil much, though I will say that Ascension starts out with Kratos in chains at the Prison of the Damned, some stuff happens, then you go back three weeks in time to a point that doesn’t seem necessary.

This flashback/flashforward mechanic is then used a couple more times through the game and it really hurts the overall flow. It’s especially bad when the story does start to get a little compelling, only to rip you through time yet again, with the exact same power-ups on your weapons.

When it comes to the finale of Ascension, instead of giving you a crazy ending that sets up the events perfectly for the next God of War, the ending just feels rushed and unsatisfying.

Rather than a natural evolution of the franchise, Ascension feels like they were testing the waters for God of War IV to see what they could change to the formula. The differences that stuck out to me, and were negatives, are the new Rage meter, the loss of Rage of the Gods, the changing of the menus, somewhat different controls, the axing of true save points, and picking up weapons.

It was nice to see some changes to God of War, but none of them really panned out for me and I hope Sony Santa Monica goes back to what works next time around.

Thanks to the lackluster storytelling, combat which doesn’t become second nature until later in the game, and the little changes, Ascension’s single player just doesn’t match up to any other game in the series. It’s not to a point where the game is bad, far from it, but I’m starting to re-think my personal ranking of having Chains of Olympus as my least favorite.