Experiencing a major technological disaster is a rite of passage among presenters. At SQL Saturday in Madison, I had my first presentation laptop failure. Surprisingly, it happened with my MacBook Air. (I’ve had two MacBooks with zero problems, versus three HPs with a combined twelve hardware failures.)

INFOCUS DRIVER FOR MAC - The practical upshot of all of this is that you can in fact have a home theatre projector that doesn't just look like an ugly grey box. We ask the important questions in a non-confronting way and work with you to identify what's most important to you.

With ten minutes to go before my presentation, I could not get the laptop to recognize the projector. I checked and re-checked the cable, the DisplayPort<->VGA adapter, restarted both projector and laptop. A few other speakers tried to help, as did the room monitor. Five minutes into my session time, I plugged in a copy I had on a USB drive to the room’s PC and began my presentation. Not long after, the IT person in charge that day took my laptop to another room to see if he could get signal there. He couldn’t. I continued on, blowing past the three VM-based demos I had lined up. Fortunately, the presentation went well enough without the demos.
Last week, I finally took the laptop down to the Apple Store and got some answers. What happened? In short, the chunk of memory that stores information about display connections became corrupt. With about sixty seconds of work, the guy at the Genius Bar got it to recognize both Apple and generic VGA monitors. Here’s what he did to clear the memory.
First, he reset what he called the Power Management Unit (PMU) using these steps:
Second, he reset the Parameter RAM (PRAM) on the computer using these steps: 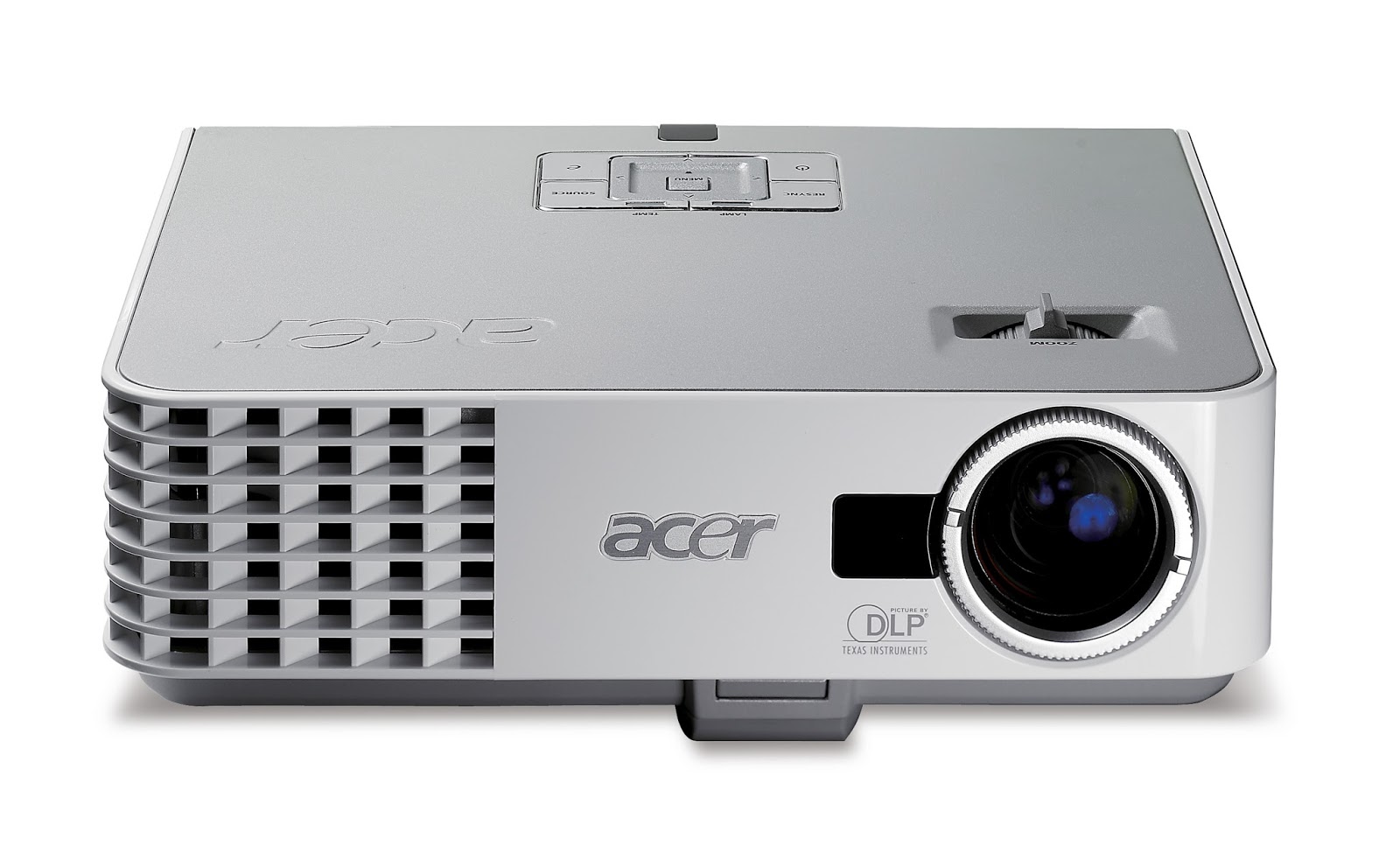 If your MacBook ever refuses to recognize a projector or VGA connection and you’ve tried everything you can think of, try resetting the PRAM. It may save you from having to dismember your presentation at the last minute.

You can find a little more about PRAM here:
Comments are closed.