Windows 7/64 Bit is the operating system used in this tutorial. There are some tweaks you should make before continuing. Make sure “hidden files and folders” and file extensions are visible. The easiest way to do this is to go to the Control Panel, click Appearance and Personalization, look under Folder Options and click “Show hidden files and folders.” Then select the View tab.

A little housekeeping--many experienced FSX users like to keep downloads separate from the program—using the My Documents folder, for example. That way you can easily extract the download, and only copy what you need to FSX. If a zip file gets corrupted, you can easily delete it and start again without cluttering up your program files.

Download the Tomcat. Usually, airplane addons will be in the form of a zip (.zip) or archive (.rar) file. Windows 7 has its own extraction method. Simply right click the file and select “Extract All.” Some people prefer to use third party programs like 7-zip, WinZip or Win Rar.

Occasionally .exe or .msi files are used to package the addon. In that case, it’s just a matter of double-clicking the file and letting it install itself. Caution – all executable files should be scanned with your anti-virus program before launching.

This graphic shows an example of extracting the download, in this case using the WinRar program.

Take a quick inventory of the file contents. Remember that you cannot just copy the whole unzipped file “as-is” into FSX. Each of the components must be copied into the proper FSX file in the program folders located at:

For 64 Bit Vista or Windows 7 systems look for:

To make the addon operate properly, the minimum folders needed are model, texture, panel, and sound. Often there is more than one panel folder, depending on the aircraft. Two other critical files are “aircraft.cfg” and an .air file named after the addon. For example, the Tomcat file is called F14D.air. Here is the main function of the folders and files:

Model - contains .mdl and .cfg files for the cockpit, interior and exterior.

Texture - Every image and texture is contained in this folder. These are the components that “paint” the realistic skins of objects and structures in the program.

Panel - contains the panels used by the model. Some addons, like the Tomcat, have multiple panel folders.

Sound - .wav and .cfg files that help determine all sounds including ATC, engine noise and more.

Soundai - you may see this sound folder which is used for Artificial Intelligence versions.

Aircraft.cfg - This is the main configuration file that determines how the aircraft operates.

You may see a few other files that are used by the program as reference (example: 'name of addon'_check/ref.htm).

Checking for an Effects folder.

Take care to note that the “main folders” described above are down a few folder levels. Do not copy the whole original “1F14D106” folder. 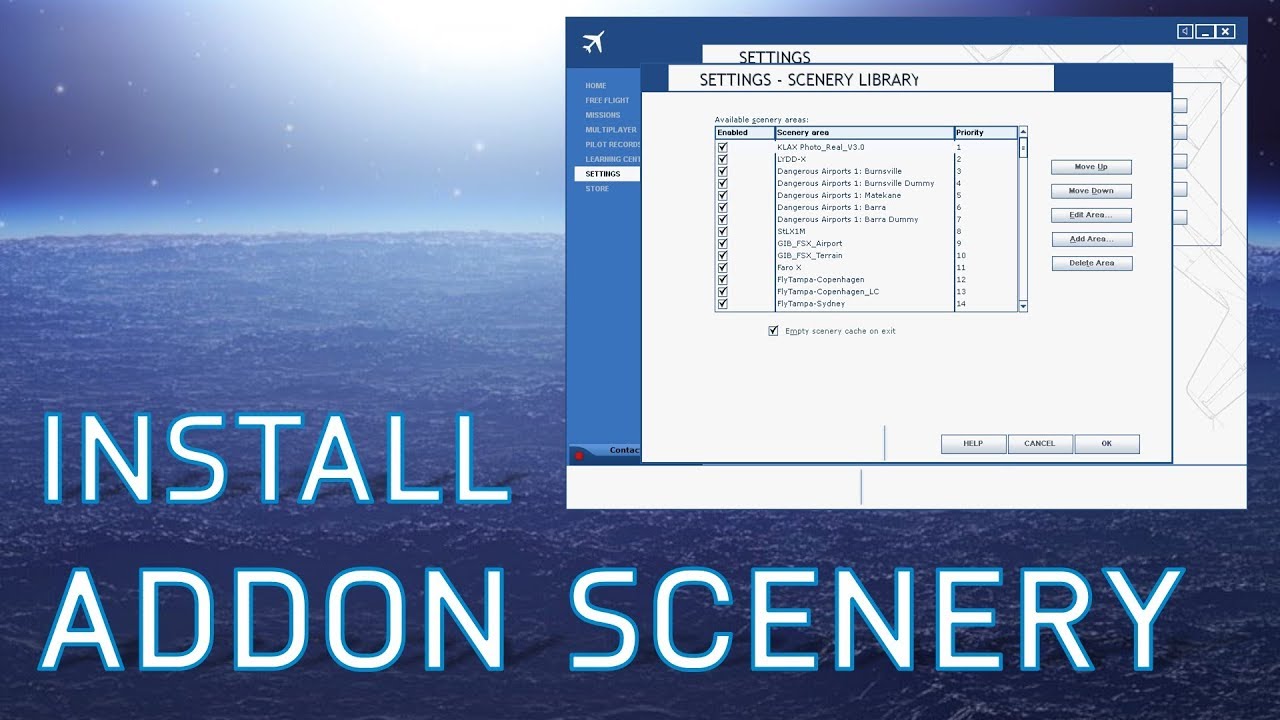 For example, the folder that contains the folders described above is called Grumman_F14D. It is located in a folder called Airplanes, under the SimObjects folder in the opening folder.

Copy the correct folders one at a time to their proper place in the FSX program folder. The main addon folder goes to the airplanes folder. (The main addon folder is copied to the airplane folder even if the aircraft is a helicopter.) Copy the contents (not the entire folder) of the Effects folder to the Effects folder in FSX and the contents of the Gauges folder to the Gauges folder in FSX.

Here is the breakdown:

The main Addon Folder (for example, in the case of the Tomcat the folder is “Grumman_F14D”) is copied to:

The Effects folder CONTENTS are copied to:

The Gauges folder (this folder does not exist for the Tomcat) CONTENTS are copied to:

To help visualize these changes, here is a closer look with graphics: 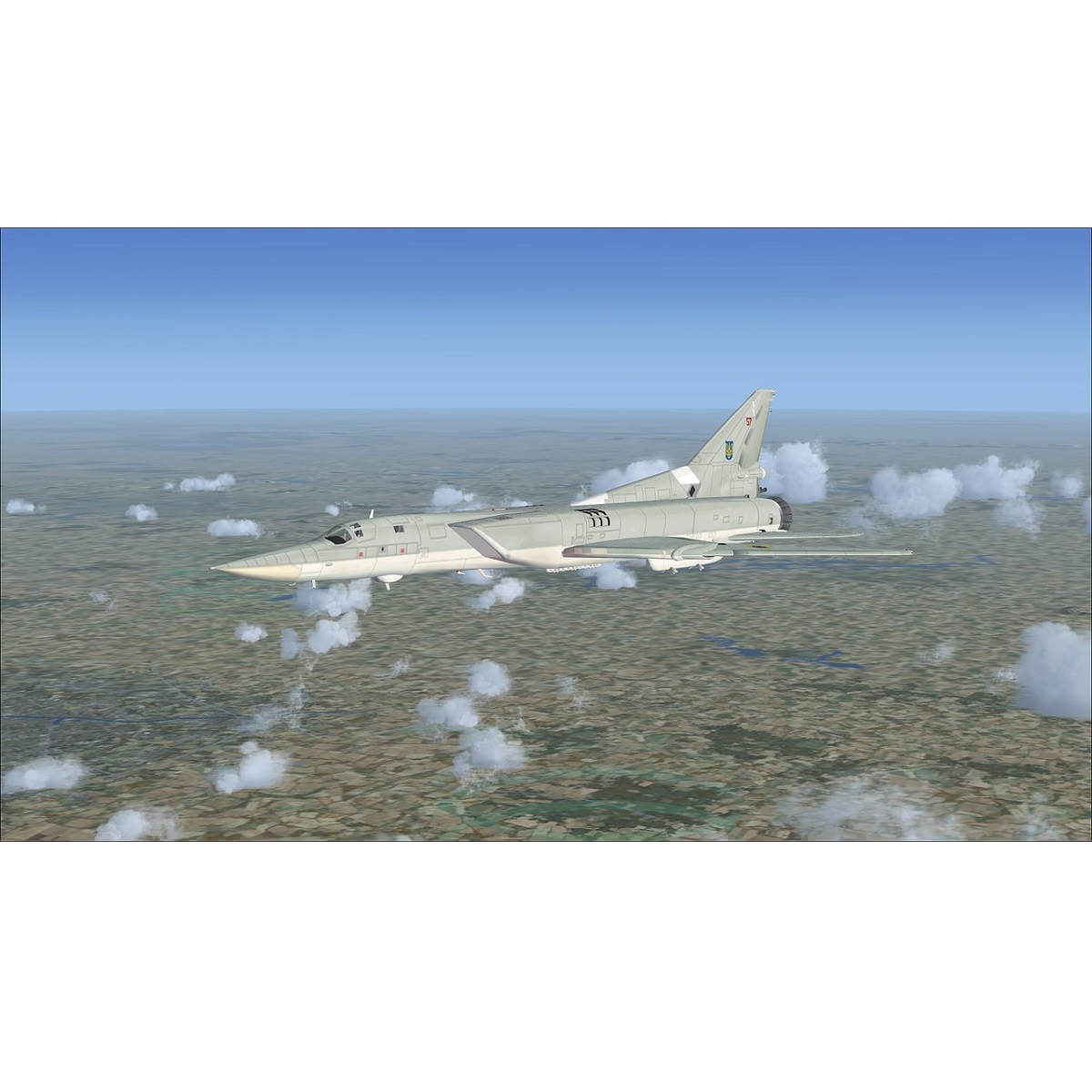 The Effect folder CONTENTS are copied to:

And now, the moment of truth.

Launch FSX, navigate to the aircraft menu and the Tomcat should be listed as shown. Have fun!

If you can’t get it working, here are a few things to try:

Can T Install Fsx In Windows 10

There is a brilliant addon manager for Microsoft Flight Simulator X that provides drag and drop installation of aircraft, repaints and scenery addons.