This was, along with Pocket Monsters Red, the first Pokemon games ever released. It is a little bit different, though. That is because it had some flaws that people complained about that were fixed in Pocket Monsters Blue, or the Pokemon Red and Blue that we got in the US.

The two main flaws with Green and Red are that a lot of the Pokemon’s sprite art looks odd and ugly looking, and there were many glitches, often gamebreaking.

There are some other flaws/things that were fixed/changed in the US releases, such as:

I would recommend these games for those who wanted to see what Pokemon Red and Blue where when they were released in Japan, or if you want to disprove that Lavender Town creepypasta, or if you just want to glitch the hell out of this game. But I really suggest you just try the Japanese Blue version, or Gen 1’s North American releases. 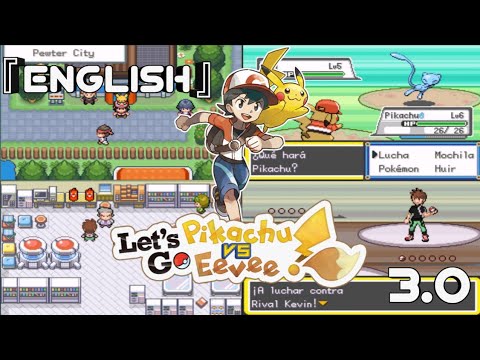