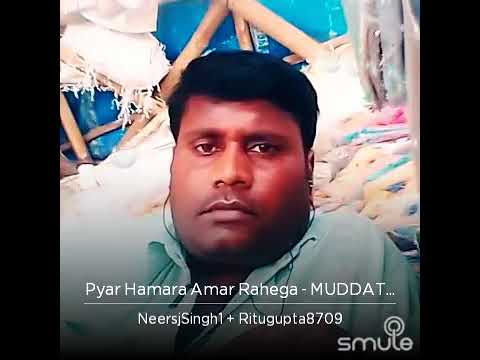 Shamsul Huda Bihari (S. H. Bihari) (1922-1987) was an Indian lyricist, songwriter and poet whose work was widely recorded and used in Bollywood movies during the latter half of the 20th century.[1]

Bihari was born in Arrah, Bihar, India. He lived at Madhupur, Deoghar dist. in Jharkhand, his ancestral villa still existing in Madhupur.[1] He died in 1987.[2]

S.H.Bihari is best known for writing lyrics for films in Hindi and Urdu and was also fluent in Bengali.[1] In 1985, along with the lyrics for the songs, Bihari also wrote the script for the film Pyaar Jhukta Nahin.[3]

In a radio programme on the Vividh Bharati channel of All India Radio (VBS- UJALE UNKI YAADON KE- DAASTANE O P NAYYAR- PART- 3) [4] composer O.P.Nayyar said from his perspective, he regarded S.H.Bihari as 'Shayar-e-azam' i.e. King or Emperor among poets. S.H.Bihari wrote songs in many movies for which O.P.Nayyar composed music. In 2006, poet, lyricist and screenwriter Javed Akhtar cited Bihari as a role-model, describing him as a 'mindblowing … poet whom no one remembers today'.[5] 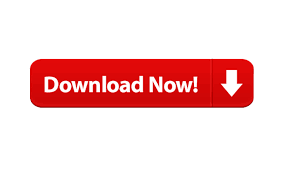