Prior to the Building 3.0 release, if doors within the tool cupboard’s radius were opened, it would reset decay timers for the entire building area. This game mechanic prevented bases from decaying rapidly. This mechanic is no longer true and has been replaced with the decay upkeep tax system. Player built buildings will continue to decay “from the outside in”, meaning the innermost layer of a building will be the last to decay. So for each ‘tick’ in which a tool cupboard has insufficient resources available, that specific layer will begin the decay cycle.

In Devblog 191, a new base decay indicator has been added to the Status UI. Even if a server has disabled upkeep, this status will still appear on players’ screens. As of 7/2/2018, there is no setting to disable this UI component.

The decay upkeep tax system requires the tool cupboard to have the specific amount of resources inside of it (24 inventory slots total), to maintain the base and prevent decay. Player constructed buildings will fall into a specific tax bracket, based on the number of connected blocks (or the total block count) and will be taxed at a fraction of the total upgrade costs of that base.

The tax brackets are as follows:

Decay timings for each of the building material types can also be set and have varying decay times associated with them. These are the default decay configurations:

For servers that have enabled the decay upkeep and have tool cupboards with the appropriate resources inside, it will automatically heal the associated building on each tick. The resources inside the tool cupboard will be consumed to repair the building when it’s damaged, whether it’s decay or player based. This will repair at the same rate as it would have decayed.

Who can enter the RUST decay upkeep variable

On Vanilla RUST servers, the RUST decay upkeep variable can only be set by RUST admins and moderators. By default, this variable is enabled for all RUST servers. If you’re a regular player, you will not be able to toggle these server settings. If you’re looking to find a no-upkeep/no decay server, you’ll want to look for those keywords in the server’s title or description.

How to use the RUST decay upkeep variable

Before initiating the decay upkeep variable, ensure the admins involved are:

Press the F1 key to first open the in-game console and type in the specific decay variable syntax listed below, then press enter.

Use the command below to get the server’s current setting for decay upkeep: 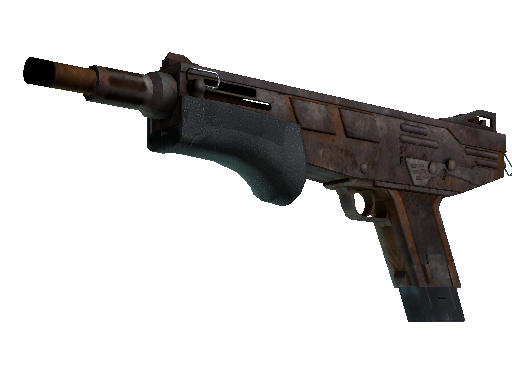 Use the command below to enable decay upkeep:

Use the command below to disable decay upkeep:

Note: Don’t forget to save any modifications you make in the command line to your server’s configuration file (server.cfg)