Windows 3.x was the first to gain significant development and commercial traction. It combined the 8086, 286, and 386 modes of Windows 2 in to one package. It replaced the MSDOS Executive with a Program Manager and File Manager similar to those in OS/2 1.x. Much of its success was spurred by the availability and success of Microsoft Office. Although Microsoft would have had you believe otherwise, Windows 3.x was the direct foundation for Chicago/Windows 95.

Microsoft Windows 3.1 was an evolution to Windows 3.0 and undoubtably the most popular, poster child version in the Windows 3.x series. Among the changes in Windows 3.1 include a drop of real mode support (see more below), the removal of the Reversi game, updated icons with richer colors, an improved setup process with better hardware detection, and the introduction of batch install. The File Manager was completely revamped and a revamped hypertext help system was introduced.

Applications could talk to each other not only through the DDE (Dynamic Data Exchange) protocol, also used by OS/2, but also by the new Windows-only OLE protocol which allows for applications to share any type of object more seamlessly. Write, Paintbrush and the new Object Packager have support for this technology which remains with us today in Windows 8.

Windows 3.1 also came with support for TrueType fonts which provide more realistic font rendering as they are outline fonts that can scale to any point size. With TrueType users could finally have a good grasp that what was shown on the screen would be what was printed without blocky outlines. TrueType survives today along with its close cousin OpenType. 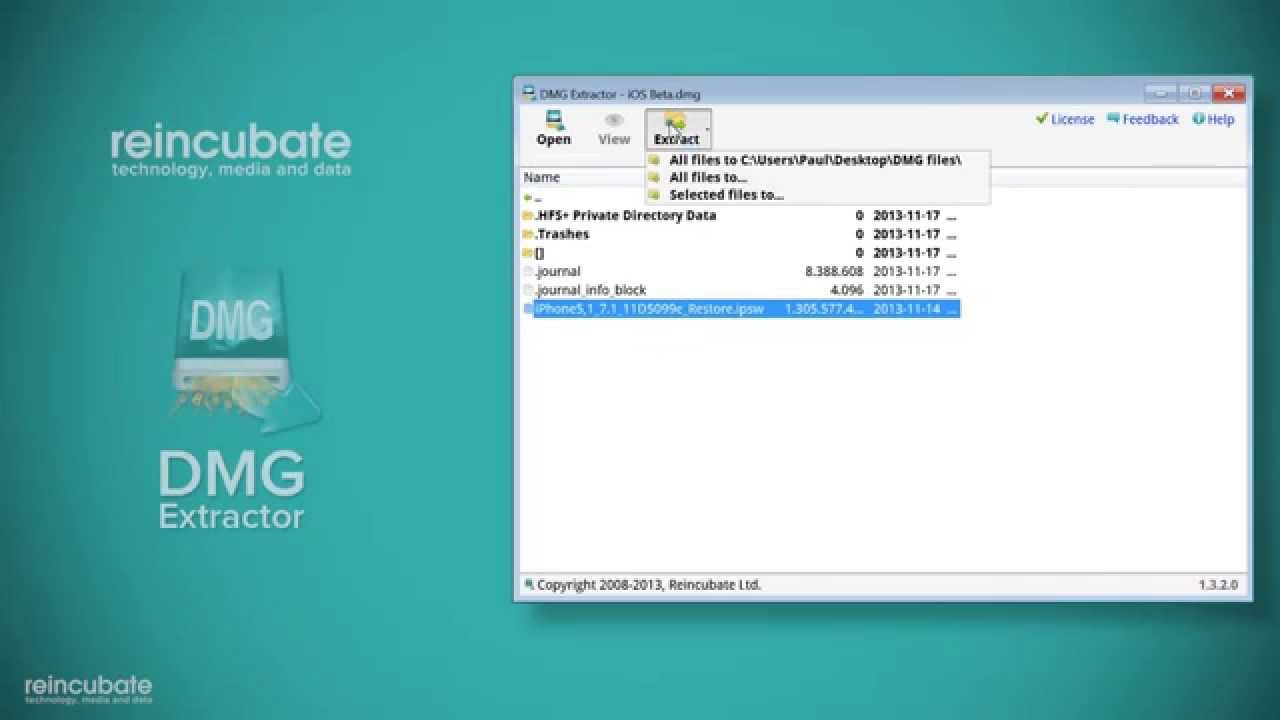 Multimedia support was now fully integrated along with the expandable Control Panel into Windows 3.1. In Windows 3.0 this was provided by a Multimedia PC add-on which usually came with new Multimedia PCs, sound cards and CD-ROM drives of the day. Common supported cards include Adlib and Sound Blaster 16.

BETA During development Windows 3.1 was under the development codename Janus and 3 prerelease versions have surfaced, two beta candidates and a release candidate. The final beta was compiled on December 17, 1991 and expects a BIOS date of the 18th or later. Purple was replaced with blue and the boot screen was overhauled to the modern 3.1 variant.

Windows 3.2 was a Chinese language specific release. The only difference from 3.1 was additional support for Chinese characters and was released in late 1993.

On 386 systems and greater you can run a limited subset of 32-bit Windows applications (mostly those for Windows NT 3.5 and 95) with the Win32s (Win32 subset) patch.

To Install: Windows 3.1 requires an installation of either MS-DOS or PC-DOS and we recommend using MS-DOS 6.22 if you are unsure of a version.