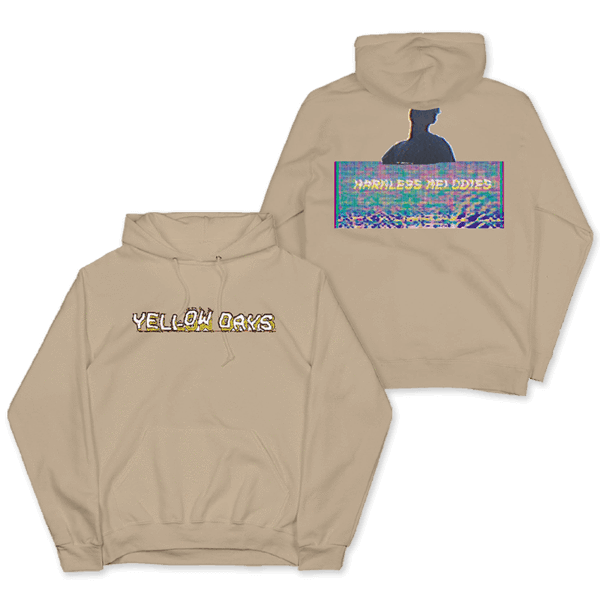 Yellow Days arrived on the scene with his debut EP, Harmless Melodies, last November and it was a delight. Produced in his bedroom, it mixed slacker rock, funk-infused beats with husky, Paolo Nutini-esque vocals. His debut LP, Is Everything Okay in Your World? arrives on the back of a soldout debut tour and it’s fantastic. An authentic neo-soul, jazz-influenced record that keeps all the best things from the EP, but with a confident panache.

‘A Bag of Dutch’ is the opening song to the album. Arguably the most traditional Yellow Days song, it’s a meandering, short piece of blue wave. Lead single ‘That Easy’ follows, which showcases George van den Broek’s rasping vocals. He calls it, “An account of where I am now after the EP, and saying I’m not going to give up and going to give it everything I have basically”. It’s the most positive song on the album and testament to his adaptability. He makes everything sound easy when in actual fact it’s multi-layered, gleaming with awesome productions.

‘The Tree I Climb’ is where Is Everything Okay in Your World? becomes an entirely different record. Employing trumpeter Nick Walters, it’s almost an out-and-out jazz song. For an 18-year-old, Yellow Days’ musical theory and whereabouts is astonishing. It’s baffling to even think about just how good he can become. From here, the album is a real slice of modern soul, the likes of which David Bowie was experimenting with on his on albums Let’s Dance and Modern Love.

Single ‘Holding On’ is next. Described by George as a track, “About living your life in a manner that you’re always holding on, finding day-to-day life hard. It’s about modern depression”, it’s a song steeped in sadness with an upbeat hook. It’s a distorted, gloomy, stirring number that fuses the grainy tones of George’s voice with precarious guitar lines, jerking percussion and forlorn piano inflections.

Yellow Days has never sounded better than ‘I Believe in Love’, a song that flaunts his soulful tones perfectly. This is a real follow on from his debut EP, which was about breaking up with his girlfriend, showing that he’s in a much more positive frame of mind. Yellow Days told Wonderland it’s “About believing in love despite the pain that goes on when you’re with someone. For me, love is a reason not to give up on your life. The sheer power of love makes it the one most meaningful thing that you can find/experience on this Earth, so regardless of the hurt as a romantic I will chase that feeling to find a true honest love”. ‘I Believe in Love’, once again, shows the maturity and sophistication of Yellow Days. Compared to what has come previously, his musical sound and lyrics have grown immensely. 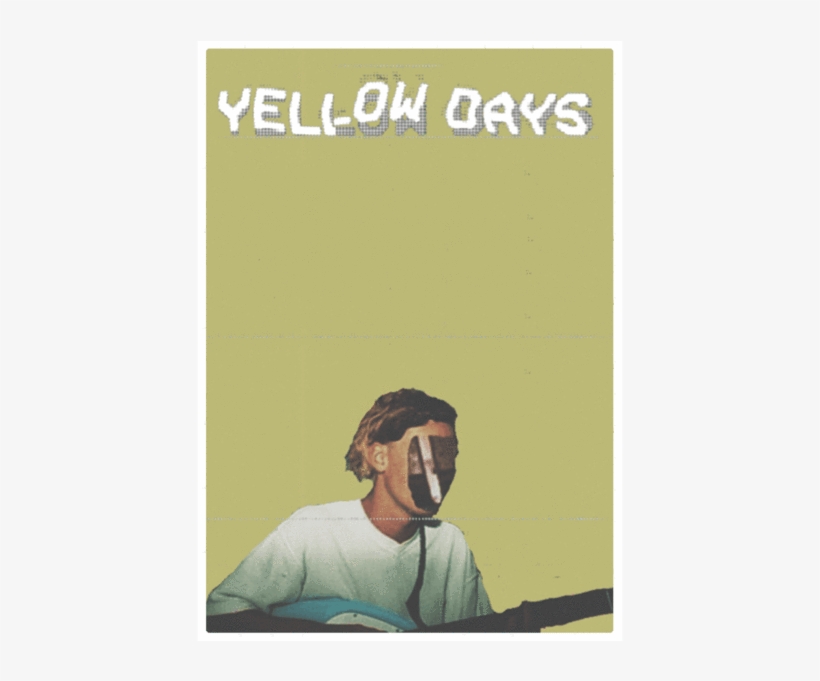 The best song on the album falls slap bang in the middle. ‘Lately I’, which features rapper and former tour mate Rejjie Snow, is a masterful mix of Yellow Days’ trademark, lo-fi, chilled slacker pop with Rejjie Snow’s jazz-style rap. It’s attestation to Yellow Days’ quality as an artist to draft in someone of the quality of Rejjie Snow on his debut album and it gives the album a completely different layer.

From there, the album begins to wind down. Both ‘I’ve Been Thinking Too Hard’ and ‘Tired’ are sample-heavy (in the vein of Paolo Nutini’s ‘Iron Sky’), nearly out-and-out jazz tracks, while ‘Hurt in Love’ once again blends George’s expressive voice with a tenacious backing, but places the practically wounded vocals with a corrupt backing composition.

Finishing with ‘Outro (Lost in a World With You)’, a track that could have been on John Coltrane’s Giant Steps, the album is almost an accompaniment to his debut EP, Harmless Melodies, continuing his themes of relationships and love. This time, however, there’s a much more positive thread running through the album and its sheer musicality is light years ahead of what he attempted on Harmless Melodies. It’s perhaps a tad too long, but everything it attempts it does with emotional depth and musical integrity. Ultimately, Yellow Days is an extraordinary artist who likes to push himself into new genres and areas of music. It’s got as much in common with the likes of Miles Davis and Marvin Gaye as it does Mac DeMarco and Cosmo Pyke. Is Everything Okay in Your World? Is an excellent neo-soul album featuring samples and reverb and there’s not an album like it this year, or indeed, most years. ~ Liam McMillen